Microblading, also known as eyebrow embroidery or 3D brows, is a relatively new manual method for enhancing eyebrows. It is considered to be permanent makeup, as compared to the traditional hair stroke technique done by machine. It is done using a handheld tool (pen) with a very fine needle grouping to deposit pigment into the dermis. Because the color is closer to the surface, the strokes appear crisp and very fine. There is no spilling under the skin.

The difference with this and ordinary permanent makeup is that microblading is not done by a machine. The pigment is manually placed into the skin. The microblading manual pen is equipped with sterile packaged blades. 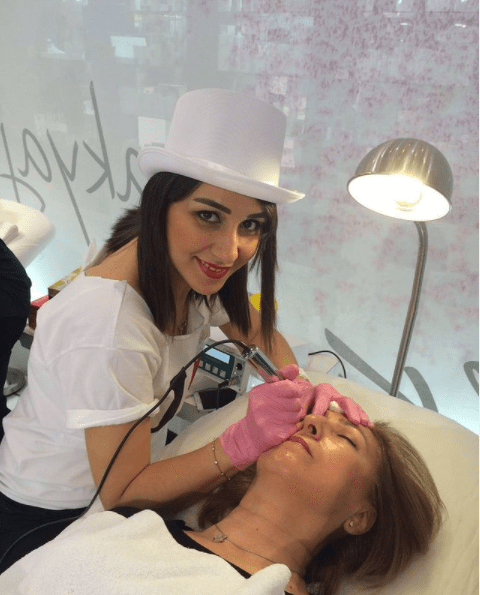 We would like to answer your questions. Please send us a message with the details filled in the contact form given below and we will get in touch with you.